On 9 September 2021, a calf was born to Cookie, a female orca captured in the Sea of Okhotsk and held for display at Shanghai Haichang Ocean Park. An anonymous video, shared with China Cetacean Alliance, showed the moment this calf was born. Immediately after birth, the calf darted away from Cookie and nearly collided with the tank’s acrylic observation window. The calf then surfaced for air after 20 seconds and started to swim all over the tank, quite erratically. Cookie swam gently after her calf and stayed close to the surface but the two never seemed to properly bond. 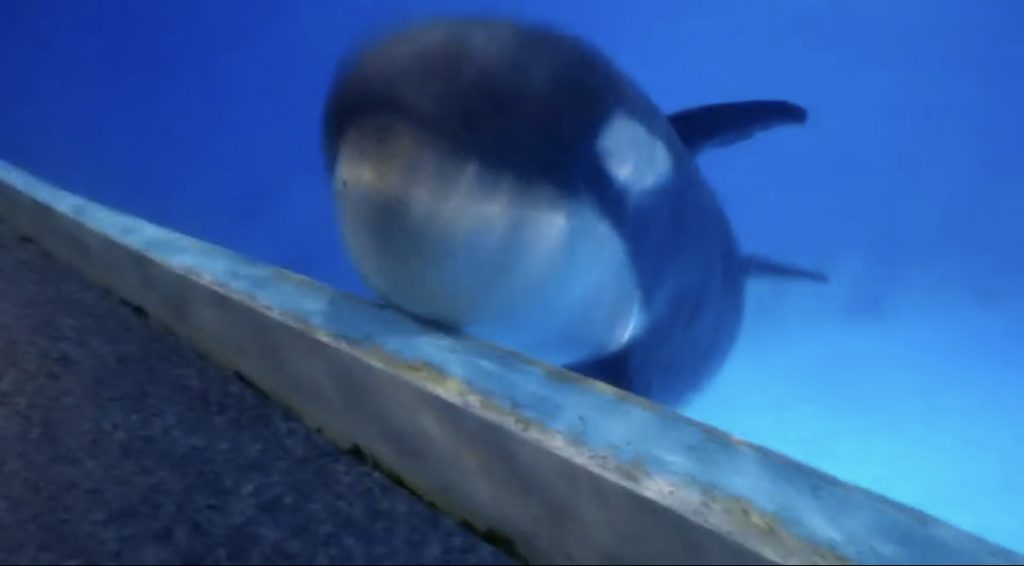 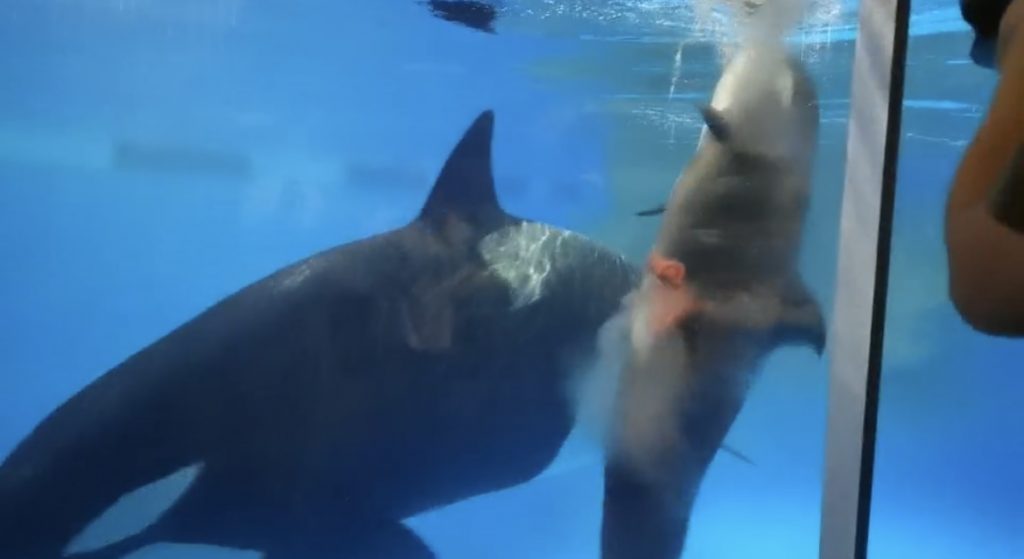 In the short video, there was no sign of bonding behavior. Later, one source told CCA that Cookie did not bond well with the calf and never nursed. The park then decided to bottle-feed the calf. Since then, the calf has been kept in the medical pool, with the water no deeper than 1m. Trainers had to manually milk Cookie and then feed the calf with formula as well. 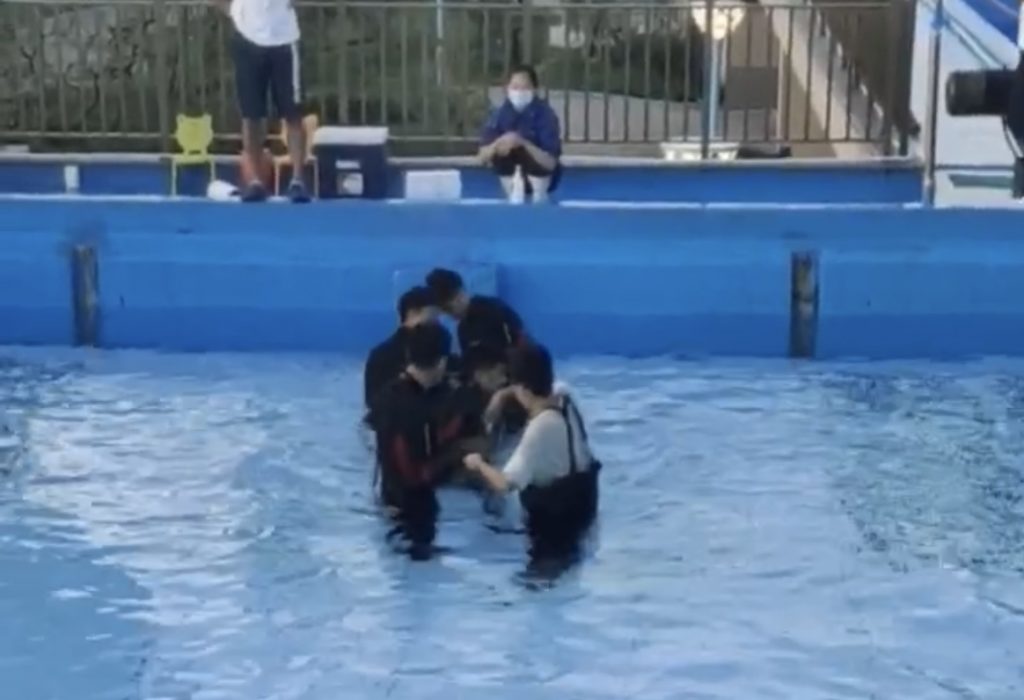 The calf was still kept in the medical pool on 21 January 2022. Sources confirmed to CCA that the calf was kept alone since Day1, as management felt this made it easier for trainers to intervene and keep the calf alive. 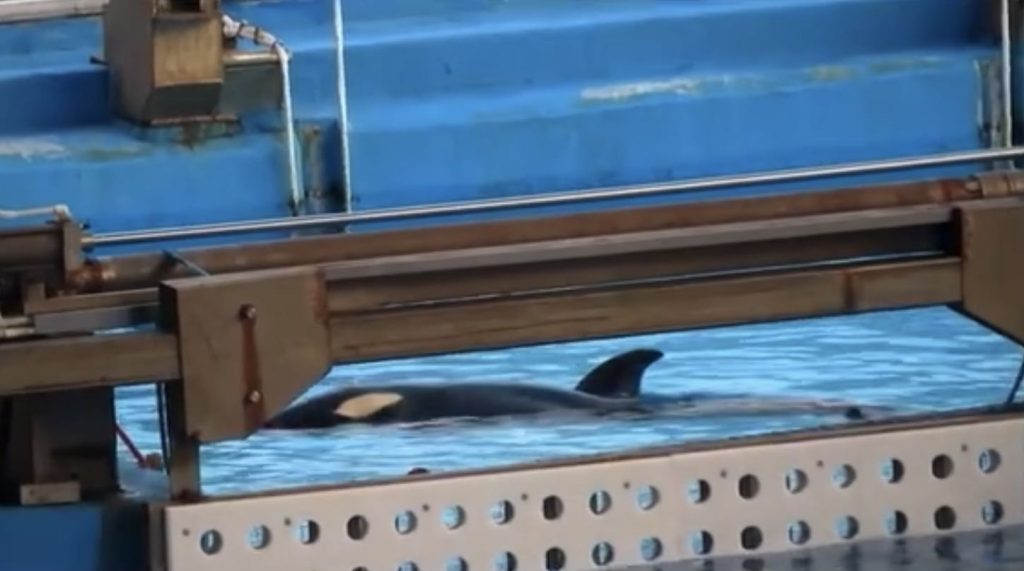 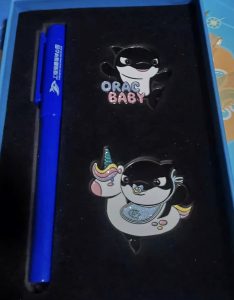