It has been almost four years since CCA’s last visit to this facility. There are some new cages for South African fur seals. The tanks for pan-tropical spotted dolphins are the same except with fewer dolphins and more signs of wear and tear.  The whale shark seen in 2016 is not there anymore. 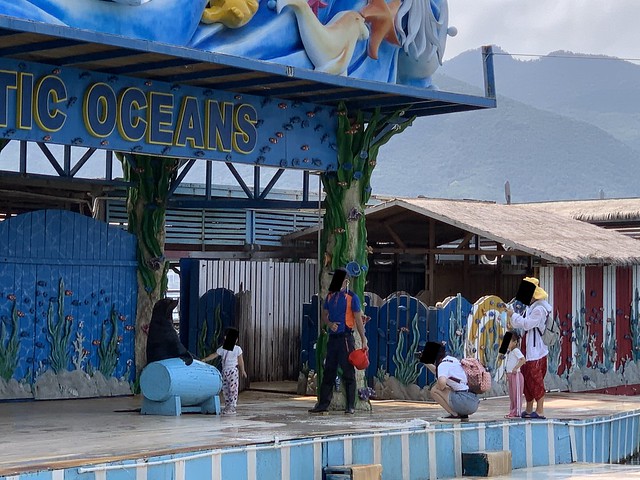 Pan-tropical spotted dolphins CCA’s investigator counted at least 20 dolphins in 2016, and this time only saw five in the dolphin show and another three in the back. Staff couldn’t explain the discrepancy in the number. CCA assumes that the missing ones were either sold to other facilities or are dead. Among the five performing dolphins, one had a small bump or lump on the lower jaw. The performance is a typical theatrical show, including tail walking and tricks with hoops and balls. One dolphin in the back seemed to be particularly listless, logging for a very long time. One eye was closed. The other eye was not visible. It wasn’t possible to tell whether the dolphin was sleeping.  People can pay to feed the dolphins and take photos with them. The fish in the container didn’t look fresh. There were no info boards introducing the animals, and the narration in the show contained no natural history information about the dolphins or their habitat. 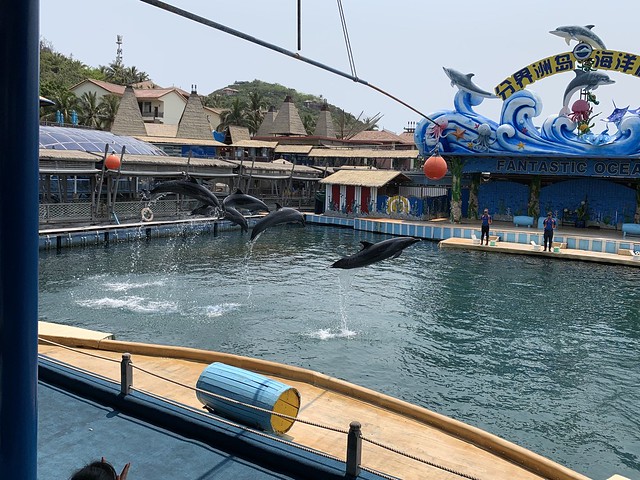 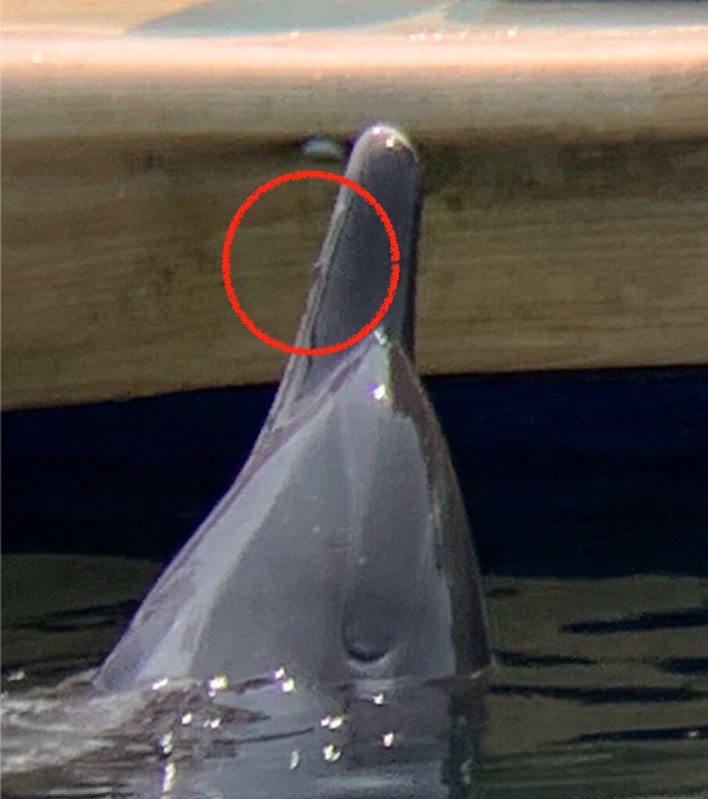 African fur seals In 2016, CCA investigators saw roughly seven fur seals at this facility. This time there were 15 or more. It is probable the animals were purchased rather than bred here. One fur seal is used for performing. There was no close contact between fur seals and visitors observed this time, but in 2016 people could pay to feed and take photos with the seals. One fur seal jumped up to the deck after the show, begging for food, without a trainer on site. The COVID-19 pandemic has reduced visitor numbers and this may mean that the animals are getting less food. The performing seal was held in a very small, boxlike wooden cage. 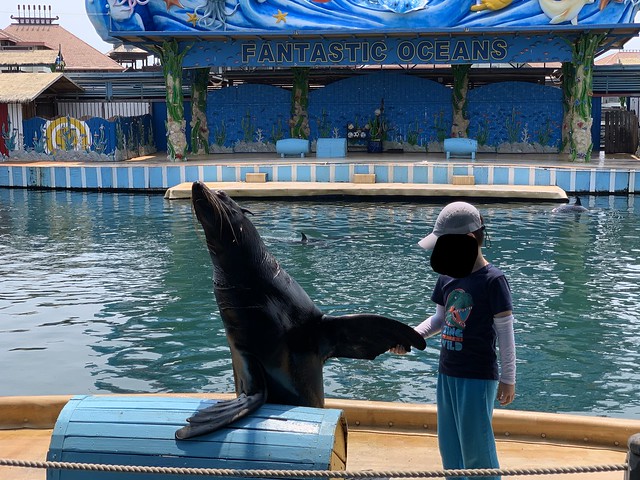 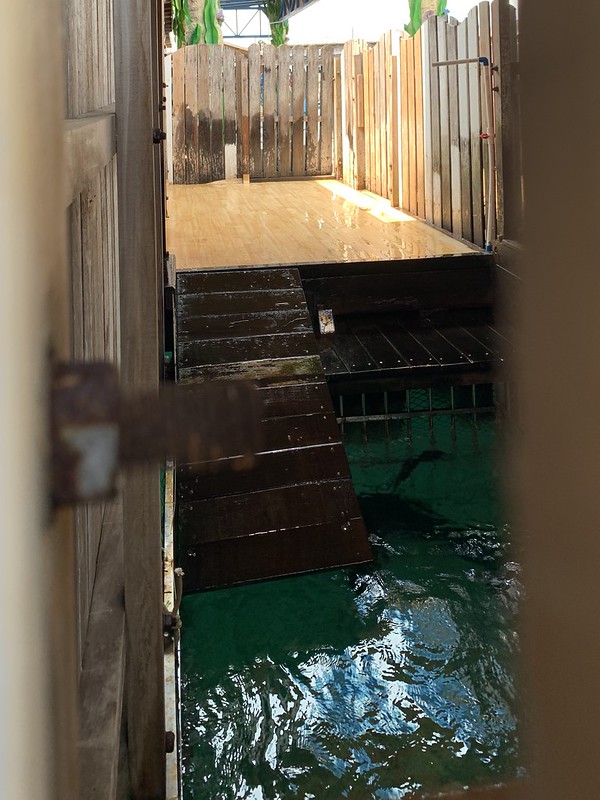 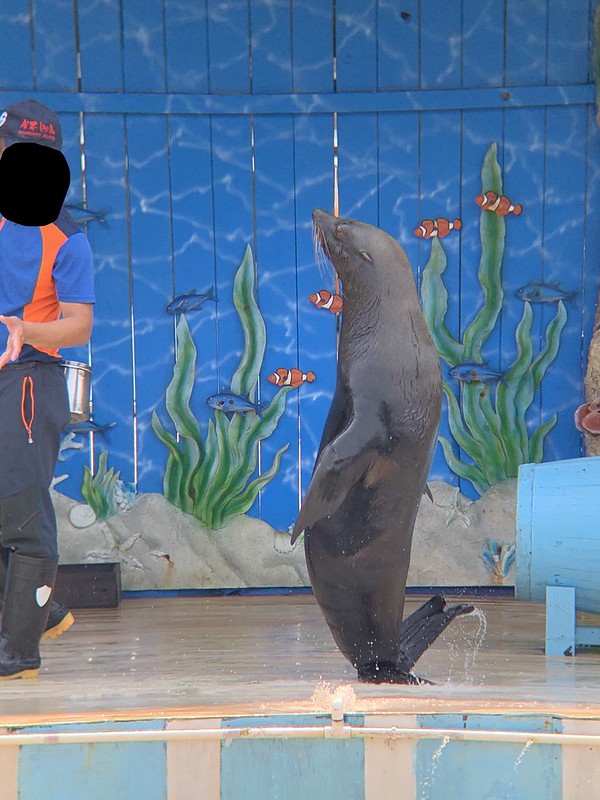 Sea turtles
The biggest decline in numbers was seen with sea turtles. There used to be more than 30 sea turtles in 2016; only eight were counted this time.
Stingrays
There were no stingrays here in 2016. Now there are more than 10 stingrays in a pen.